The Number ONE Career Killer

Will you look back on your athletic career with fond memories or regret? 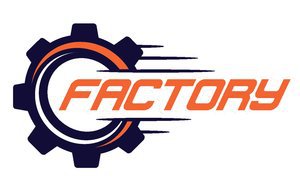 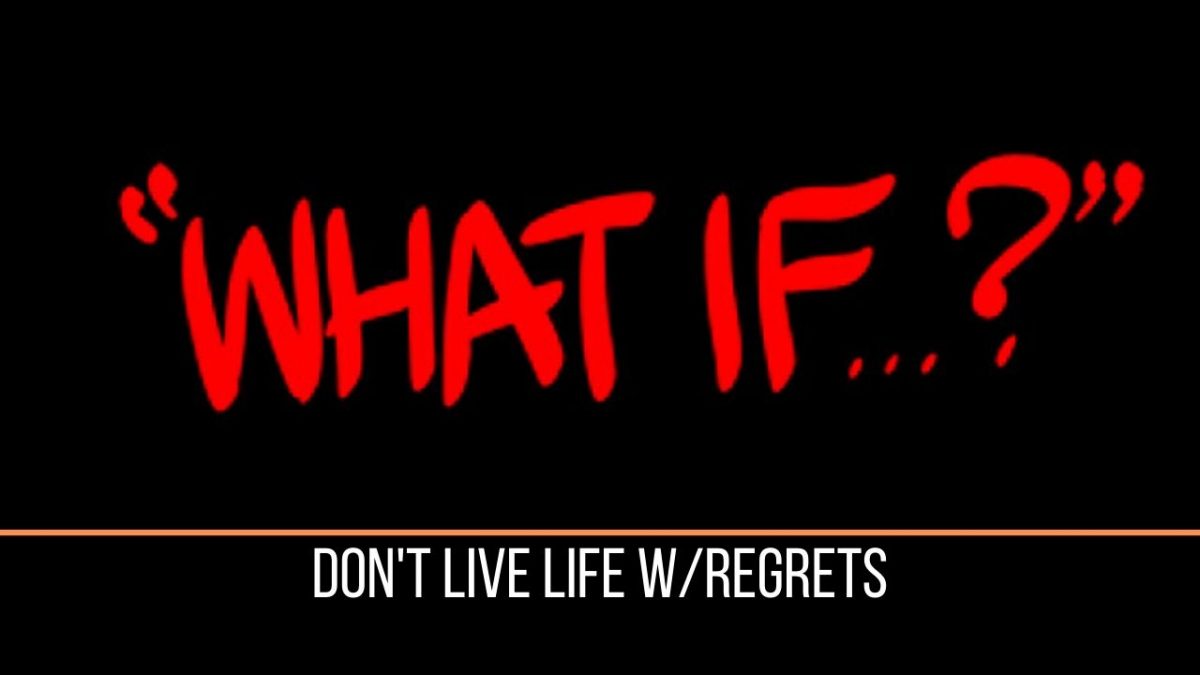 In my coaching career I have coached hundreds of kids in basketball and baseball.  I have coached from 7 year olds all the way up to high school seniors.  I have coached dozens of kids for multiple years, and had the opportunity to see their progression as athletes, and it never ceases to amaze me how many kids commit to a basketball or baseball season, devoting hundreds of hours to team practices and games, but never achieve their potential.  I write this in reflection of some of my current and past athletes who are experiencing polar opposite experiences right now.

My first group of Freshmen that I coached for the school’s Freshmen girls basketball team are now seniors.  When I had them as freshmen, I saw potential in each of them, as well as the shortcomings that were hindering their success.  As seniors, only two of those players remain after some quitting or getting cut from the varsity team.  The two that remain, rarely see the court, and that is because they have never addressed their shortcomings.  They are still doing the very same things wrong now, that they did three years ago, and I’m not sure if they even realize how much opportunity they squandered.  Those things could have been fixed, and they could be playing a lot right now as seniors.

In comparison, I have a girl in my Factory program who as a freshman rarely saw the court on her high school JV team.  She asked me what she needed to improve, and was in the gym constantly for 6 months getting basketball training, taking ball handling and basketball shooting form classes, she progressed to post move and pivot foot training classes, and saw her game take off.  It improved so much that everyone in her high school program noticed.  This year as a sophomore, she not only made Varsity, but started opening night and scored 10 points.  This girl was not a naturally gifted athlete.  She had to work extremely hard to become a varsity athlete.  She worked, and continues to work, extremely hard to improve her game.  When she is a senior, she will be a leader on the team, building amazing memories from her high school career.

The years WILL pass, these kids will grow up, and their high school careers will pass in the blink of an eye.  The question is will they look back with warm memories or regret.  Attending team practice will not dramatically improve your skills and athletic performance.  That is done by working with a knowledgeable coach or trainer, and then constantly working on correcting the flaws that they point out.  If your shooting form is bad as a freshman, it will not magically improve over the years.  You are shooting incorrectly because you believe that it is the right way to shoot, and that you just need to shoot more.  Wrong!  You shoot badly because your mechanics are bad, and you need an expert to show you the right way.  You then need to shoot thousands of shots the right way to make that your new natural way of shooting.

If you are not running fast enough, you will not magically run faster.  You need to work with someone who understands speed and running form.  Speed is created by applying force to the ground, yet most kids expel most of their energy lifting their knees trying to run faster.  And you run this way because it feels natural to you.  The only way you will run faster is if a speed coach is able to get your body and mind to understand the proper way of running, so that your energy and effort is used productively.

I have a 7th grade girl in my Factory program who trains outside of practice 3-4 times a week.  She also was not naturally fast.  She ran with small pitter-pat steps, and as a result could not turn the corner on a defender.  We addressed her running technique in our speed class, and have been doing speed work with her off platform on or Vert trainer for two months, and the difference is night and day.  She still has lapses, where she doesn’t use her best form, but the improvement has been so dramatic that players, parents and coaches from her old program have complimented her on it.

I could go on and on with stories of players who have put in the work and seen astounding results.  I could also give countless examples of players who have not, and who have remained stagnant.  There is no magic pill for becoming a significantly better basketball player, baseball player, golfer, or anything else.  The formula is hard consistent work.  I have never had an athlete tell me that looking back they regret putting in the extra effort, but I have seen plenty who regretted having not done so.  Which story will you be?

Coach Sherwood has a passion for teaching the fundamentals of sports with an emphasis on continuous improvement and the mental aspects of competing. He started Factory Basketball in 2013 with the intention of Building Better Athletes using those principles while facing the highest level of competition possible. 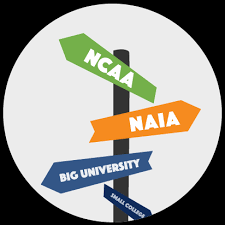 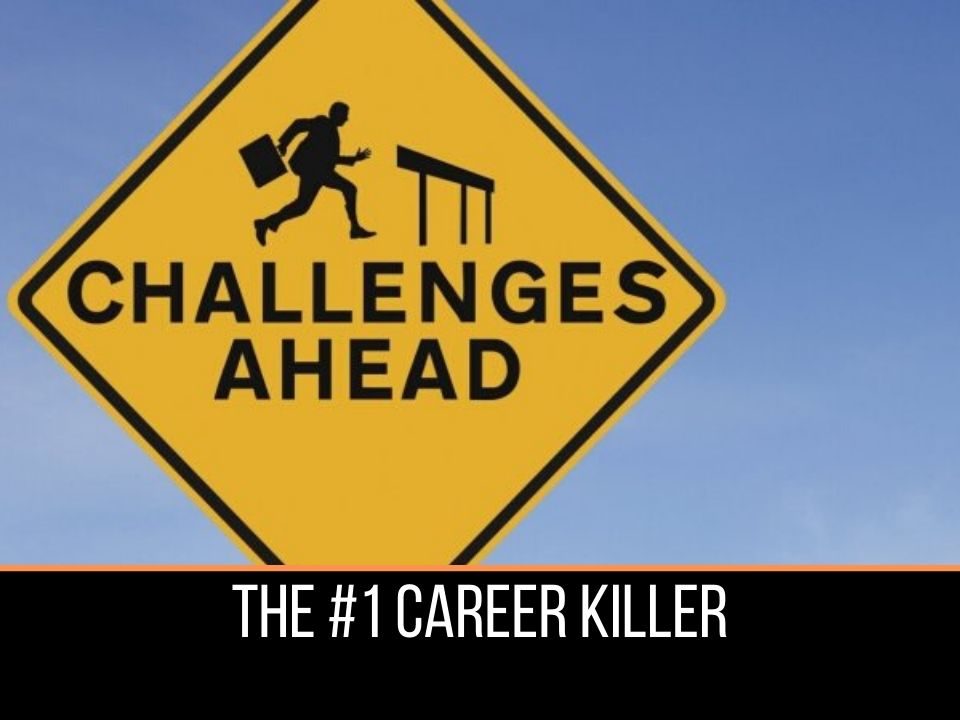 The Number ONE Career Killer 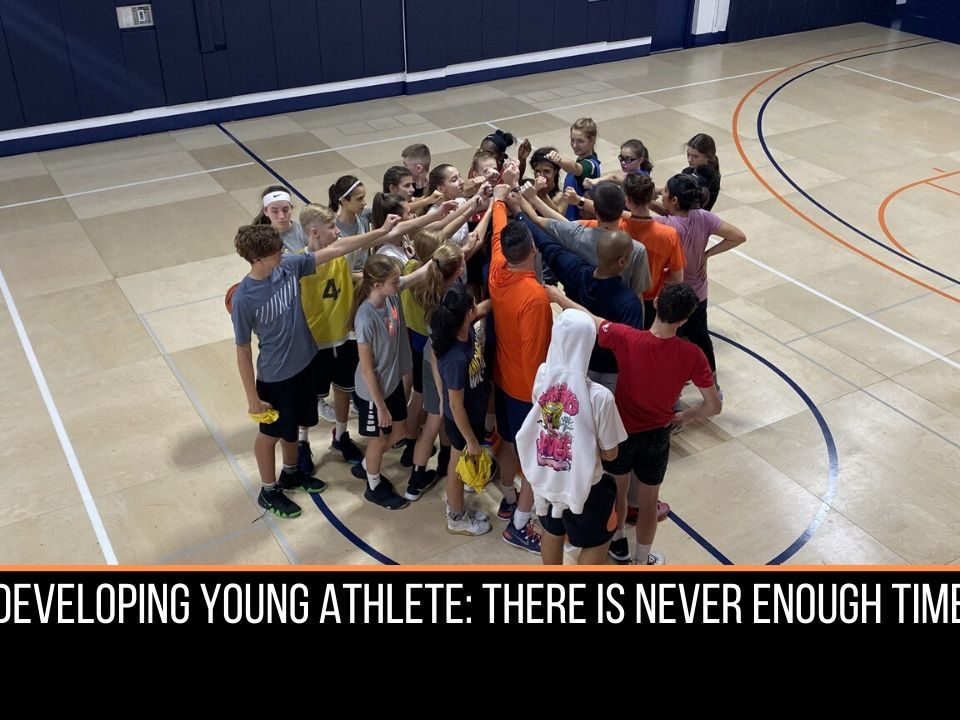 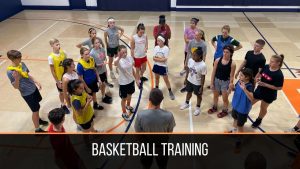 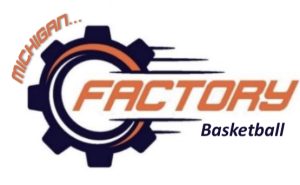 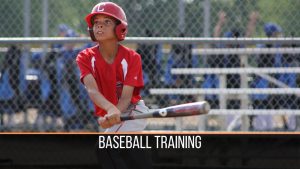 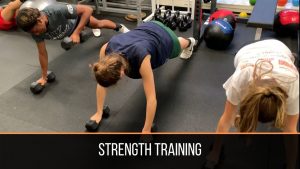 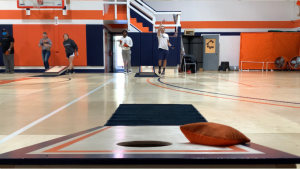